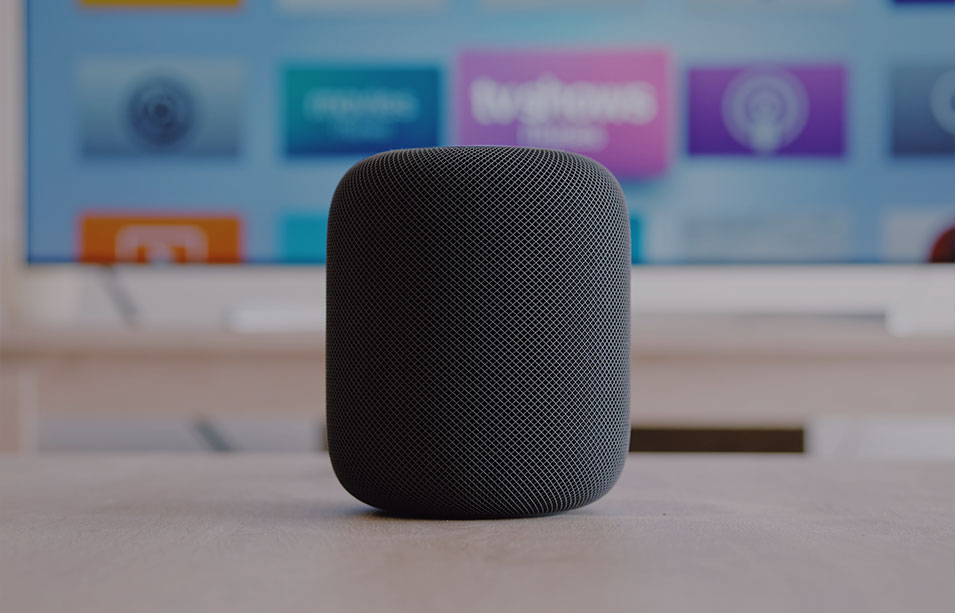 hey siri, google alexa for me

Hey Siri, Google Alexa For Me!

The Apple HomePod is here. Ever since the introduction of smart home devices such as the famous Alexa in Amazon Echo, other companies have decided to jump on the same wagon and compete in the industry. First, Google rose up to the challenge with its Google Home. Then, as we all expected, Apple decided to join in on all the fun. Thus, this leaves consumers with one question: which one is best?

Let’s break it down to four categories: price, sound, music, and privacy.

One of the biggest differences between the products would be the price tags. The Amazon Echo Dot and Google Home are approximately $100-$200 depending on the model, meanwhile Apple’s HomePod tops off as the most expensive product for $349 at least. However, the prices are debatable with the quality of the products.

Compared to Amazon Echo and Google Home, Apple’s HomePod has a much better sound quality.

Apparently, the Echo speaker sounds like a 1990’s car’s radio compared to the HomePod. As for the Google Home, the device mainly focused on bass instead of the best experience for its users. Don’t believe us? The Google Home comes with a rubber mat to limit the vibration sounds.

Apple’s HomePod has the best sound quality because Apple has more experience. Apple has been designing speakers for their products for years. Also, the HomePod has a positioning feature that plays music based on where it is positioned in a room. Whether placed against a wall or on a table, the HomePod adapts for optimum sound quality. It made a few users feel like they were listening to the music live rather than listening to it through a speaker.

What is the purpose of having a great speaker system without good music? Apple’s HomePod unfortunately lost in this category. The HomePod focuses on Apple Music; however, it fails to use Spotify, Pandora, or other means of music libraries. The song can still pass through the HomePod but it will lose the voice control while music is playing from a third party extension, unlike with the Google Home and Amazon Echo.

Our last category is what most people worry about the most: privacy.

Apple promises its consumers that it is more concerned with selling hardware and apps rather than selling consumer information. People doubt their privacy because the FBI is using Amazon’s Alexa recordings for criminal investigations. Another concern is Google Home being able to retrieve a person’s recent searches and locations.

Similar to the Amazon Echo and Google Home, the HomePod is does not record anything until someone activates voice assistance by saying “Hey Siri”. Best part is, the voice commands will be encrypted and anonymous for user’s privacy.

Overall, after comparing the Amazon Echo, Google Home, and Apple’s HomePod- the HomePod is the way to go, regardless of the price and music limitation. The price is worth the quality, and Apple is sure to come up with a solution to allow other music libraries be played.

Check out our thoughts on the new Apple iPhone X!

I have built and sold several eCom and B2C businesses over the past five years which was a stepping stone into creating a full-service SEO agency servicing medium to large sized companies, including multiple Fortune 500s and government agencies. In my spare time, you can find me rebuilding 6.2L V8 NA engines by Mercedes-AMG.

Lorem Ipsum is simply dummy text of the printing and typesetting industry. Lorem Ipsum has been the industry’s standard dummy text ever since the 1500s, when an unknown printer took a galley of type and scrambled it to make a type specimen book. It has survived not only five centuries, but also the leap into electronic typesetting, remaining essentially unchanged.